A native “Wisconsinite” Ryan holds the title of General Finishes Chemist; primarily involved with formulating and testing new and existing products to meet professional and consumer demand. When not shrouded in his lab coat engineering the next “Java Gel” he’s acting as Grill Master Denny or whipping up his next culinary achievement. He can also be found on the ice, blocking goal attempts with his hockey stick in-hand. Even with his long list of accolades; he still claims his biggest accomplishment as being a father to his two wonderful children; his 13 year old son, and 10 year old daughter.

Under the Lid: The Science Behind GF Paints & Coatings 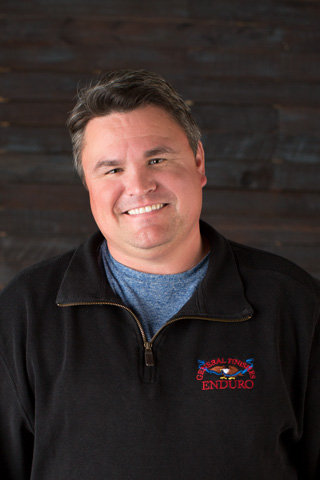